You'll find information here about standard charges and administration fees. Understand what you're obliged to pay and additional costs you might need to pay. Find out where to get more support should you need it.

Your lease, transfer agreement or tenancy agreement sets out your obligations when it comes to charges; such as rent, service charges and administration fees. 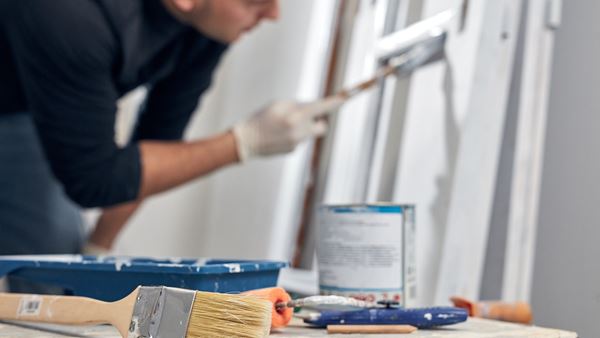 What's involved if you're planning alterations to your home.

Your rights and obligations

We're required to outline your rights and obligations in relation to administration charges where we're likely to need to demand payment of administration fees.

If you're in any doubt about your rights and obligations you should seek independent advice.

It's an amount which may be payable by you as part of, or in addition to, the rent you pay directly or indirectly:

Any provision contained in a grant of a lease under the right to buy under the Housing Act 1985, which claims to allow the landlord to charge a sum for consent or approval, is void.

However, you do not have this right where:

Where you seek a determination or order from the First-tier Tribunal, you'll have to pay an application fee and, where the matter proceeds to an oral hearing, a hearing fee as well, unless you qualify for fee remission or exemption. Making such an application may incur additional costs, such as professional fees, which you may have to pay.

Your lease may give your landlord a right of re-entry or forfeiture where you've failed to pay charges which are properly due under the lease. To exercise this right the landlord must meet all the legal requirements and obtain a court order. A court order will only be granted if you've admitted you're liable to pay the amount or it is finally determined by a court, a tribunal or by arbitration that the amount is due. The court has a wide discretion in granting such an order and it will take into account all the circumstances of the case. Administration and other fees are payable by our home owners for specific services or transactions. They're not included as part of any service charges you pay. You may also be liable to cover our legal costs.

Fees are generally payable on application, with some exceptions. This table outlines administration fees. On enquiry you’ll be advised what’s payable, when payment is due and if there are any other related fees to be considered.

Our landlord and your homeowner obligations.

Buying more shares in your home.